In July 2021, public hearings were held in St Francis and Jeffreys Bay in response to an application by Eskom to the National Nuclear Regulator for a Nuclear Site Licence (NISL) for the Thyspunt site.

This was, of course, not the first application made by Eskom relating to the Thyspunt site and the Thyspunt Alliance (with which the Enviro-Trust is associated) responded with an objection from an environmental lawyer to the NNR.

The objection pointed out that environmental authorisation has not been granted for construction of a nuclear power plant at Thyspunt.   Instead, authorisation has been granted for a second plant at Koeberg.   Eskom therefore does not have the right to construct a nuclear facility at Thyspunt and pursuing an application for a NISL at Thyspunt at great cost amounts to fruitless and wasteful expenditure and is highly irresponsible, given its financial position.   The submission called for the NNR to refuse to consider the application.

The Enviro-Trust attended the hearings and made a presentation pointing out that Eskom’s Public Information Document regarding the NISL application depends on flawed data.    It misrepresents the population numbers for the area, a critical factor in evaluating safety issues in the event of a nuclear catastrophe.  We said:

This could be interpreted as a deliberate attempt to misrepresent the facts. The PID substantially misrepresents the population size of the Cape St Francis/Sea Vista/St Francis Bay area, an area which would have to be evacuated over a single two-lane bridge in the event of an emergency.  The actual population numbers are substantially higher than Eskom acknowledges, presenting a significant safety issue in the event of an evacuation.   Moreover, much of the population is dependent on public transport, based in a town 15km away.

Whatever the motive, the PID shows the population of Cape St Francis/St Francis Bay/Sea Vista as 2 432, a number based on 2001 data.

The Kouga Local Municipality’s IDP, readily available on the municipality’s website, suggests that the current population is in excess of 8 000 (Ward population p.46 in conjunction with Population per town p.48).

However, even this may be an under-estimate.   The impact of the Covid-19 pandemic has been significant: numbers of people have relocated to the greater St Francis area from the major urban areas such as Johannesburg and Cape Town.   It would probably not be an exaggeration to put the permanent population at 10 000 in 2021.

The seasonal ballooning of population numbers and density in December and, to a lesser extent, at Easter, is highly relevant: nuclear accidents are not restricted to the off-season.

Once again, however, the PID provides outdated and under-estimated data, reflecting the following numbers on a typical December day in 2008 in Cape St Francis/St Francis Bay/Sea Vista as 3 061 permanent residents and 2 563 tourists.  Even for 2008, this statistic is ludicrous.   ‘Tourists’, or holiday makers, greatly outnumber residents in the holiday season.    Even leaving aside Sea Vista’s visiting family members (a number impossible to ascertain), analysis of addresses for municipal accounts suggests that holiday homes in greater St Francis outnumber permanent homes in a ratio of 1.6:1.   A conservative estimate of the current population on a typical December day is between 15 000 and 23 000.

There is one access road into the greater St Francis area, a two lane road across the Sand River bridge.    A radiological emergency on a day in December, with or without a westerly wind, would require the evacuation of around 20 000 people across this bridge and then the Kromme River.   Moreover, a significant number of those people have no personal transport facilities and are reliant on public transport based in Humansdorp, 15km away.

The situation pertaining in the greater St Francis area precludes any rapid or free movement of members of the public out of the affected area.   This alone, we submit, makes the Thyspunt site unsuitable for a nuclear facility and the NISL application should be rejected. 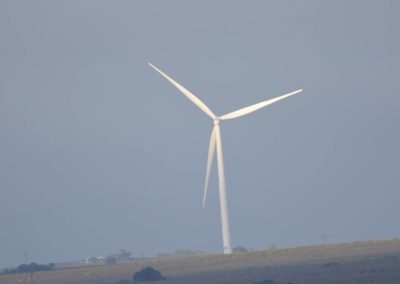 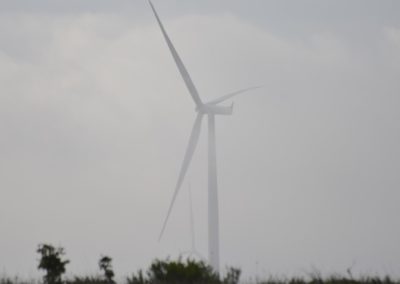 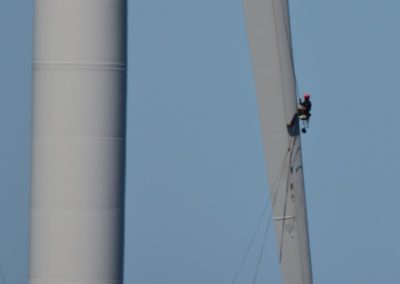 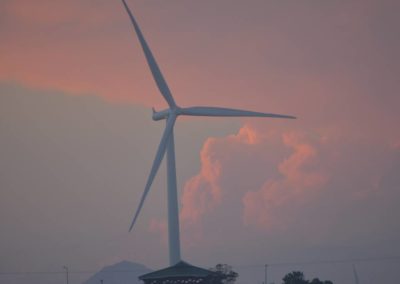 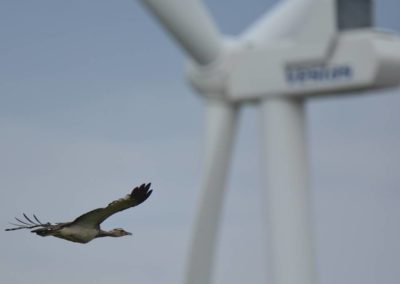 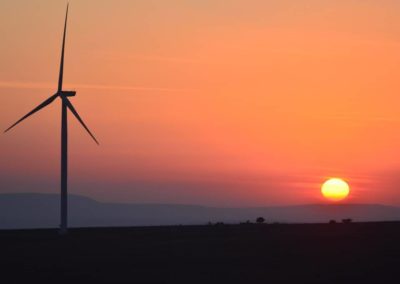 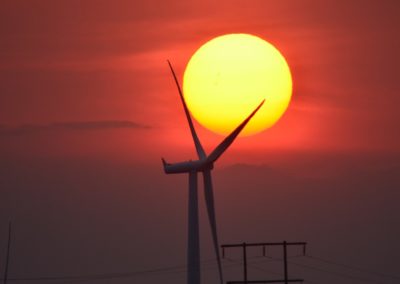 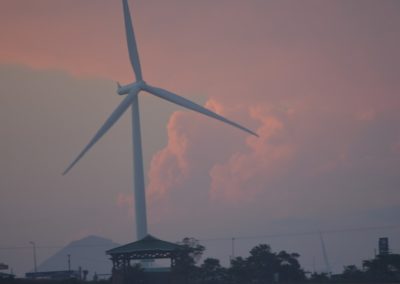